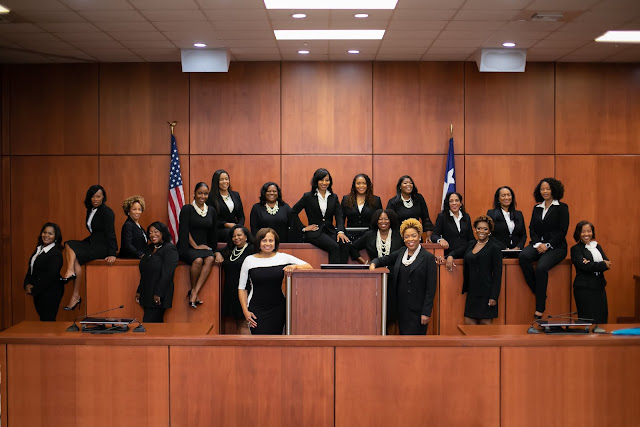 A group of 19 black women made history Tuesday when they all won elections to become judges in one Texas county during the midterm elections.

With a population of more than 4 million people, Harris County is the largest county in Texas and the third largest county in the US. The county effectively turned blue, with all 38 district judges elected being Democrats, including the 19 black women who won.