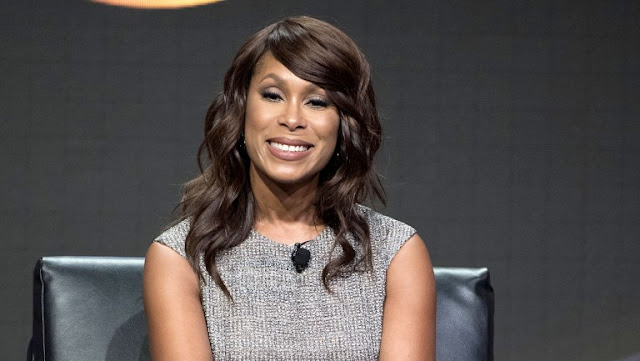 Dungey’s departure — she will leave after a transition period — comes less than three years after she made history by becoming the first African American to lead a major TV network.

Her exit was not unexpected, given the wholesale changes to Disney’s television empire in Burbank. Disney is spending $71.3 billion to buy much of Rupert Murdoch’s 21st Century Fox media company, in large part, to turbocharge its TV operations because the company plans to roll out a Disney-branded streaming service in late 2019.

Dungey, 49, was promoted to the post in early 2016 at a time when a lack of diversity in Hollywood’s executive suites was drawing increased scrutiny. A veteran development executive, Disney leaders championed Dungey’s taste and collaborative approach.

She repaired relationships with high-profile producers and guided the launch of a few new hits, including “Speechless,” “The Good Doctor,” “The Rookie” and “Roseanne,” which exploded into one television’s biggest hits. But that sit-com fell apart last spring after its star, Roseanne Barr, made racist remarks on Twitter. Dungey pushed for Barr’s firing — a move that was supported by the Disney brass.

“I’m grateful to Channing for her significant contributions and unwavering dedication to the success of ABC over the past 14 years,” Disney Chief Executive Bob Iger said in a statement. “I’ve thoroughly enjoyed having the opportunity to work with and mentor Channing; her curiosity, passion and creativity will ensure she is successful in whatever path she chooses going forward.”

Dungey, in a statement, said she was “incredibly proud of what the team and I have accomplished over the years, and all the meaningful and impactful programming we’ve developed. This job has been the highlight of my career.”

Posted by Councilman George L. Cook III at 10:13 AM