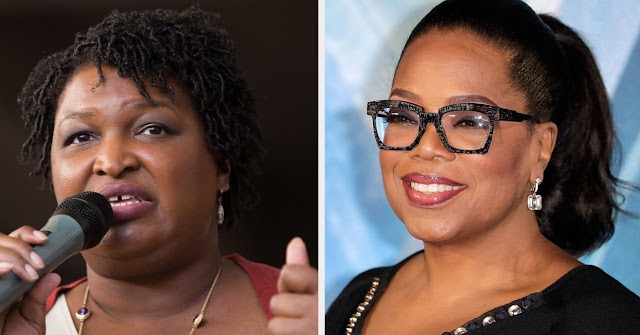 Winfrey will participate in two town hall events with Abrams -- one in Marietta and one in Decatur -- on Thursday to aide her campaign in what has become a highly competitive, closely watched race.

"Oprah Winfrey has inspired so many of us through the years with her unparalleled ability to form real connections and strengthen the bonds of family and community," Abrams said in a statement Wednesday. "I am honored to have Oprah join me for uplifting and honest conversations with voters about the clear choice before us in this election and the boundless potential of Georgians."

It's a rare political endorsement for Winfrey, who backed former President Barack Obama during the primaries in 2008 and lent her support to Hillary Clinton during the 2016 election. On Tuesday, she appeared in a video with NBC News' Maria Shiver to urge people to vote, saying she's a political independent before adding, "people think I'm a Democrat."