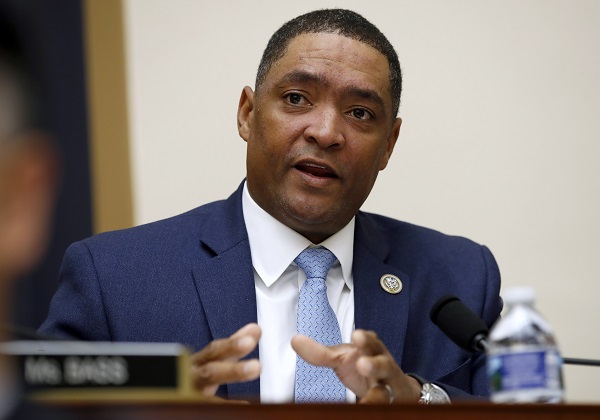 The Congressional Black Caucus chairman is threatening a fight over House leadership if Democrats win the House.

In a move that could set off a nasty internal fight, the leader of the Congressional Black Caucus — a key voting bloc among House Democrats — is demanding that an African-American lawmaker hold one of the top two leadership posts if Democrats win the House on Election Day.

The demand by Rep. Cedric Richmond (D-La.), the CBC's chairman, is seen as a potential threat to House Minority Leader Nancy Pelosi of California and Minority Whip Steny Hoyer of Maryland who have been slotted to return as speaker and House majority leader, respectively, if Democrats gain the majority on Nov. 6.

“Over the past couple of weeks, several of our colleagues have respectfully shared letters of intent expressing interest in various House Democratic Caucus leadership positions,” Richmond said in a “Dear Colleague” letter that went out Thursday. “It is within that context that I’d like to reiterate that if there is any change in our top leadership positions the Democratic Members of the CBC endorse African-American representation in at least one of the two top positions of elected House Democratic Caucus leadership.”

That means, according to Democratic sources, that the CBC would want one of their own to be speaker or majority leader.