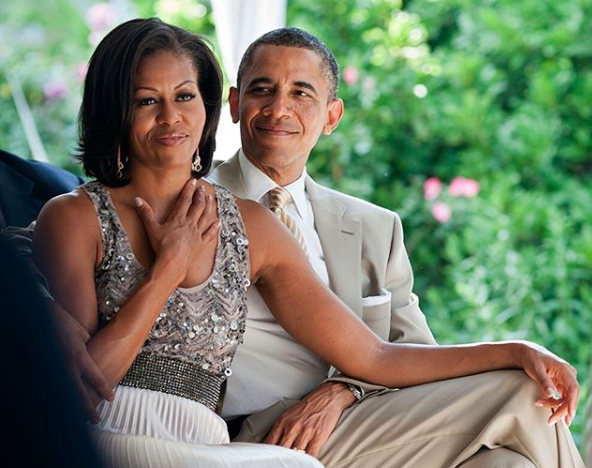 Although they may not be in the White House anymore Barack Obama and Michelle Obama both top Gallup's annual most admired man and woman survey in the United States.

For the first time in 17 years, a woman other than Hillary Clinton has been named by Americans as the woman they admire most. Former first lady Michelle Obama, who finished second to Clinton three times and is currently touring to promote her recently released autobiography, won by a significant margin this year. Oprah Winfrey was second, with Clinton and Melania Trump next.

Meanwhile, former President Barack Obama was the winner among men for the 11th consecutive year, including one year as president-elect, eight as president and two as former president. President Donald Trump ranks second for the fourth year in a row.