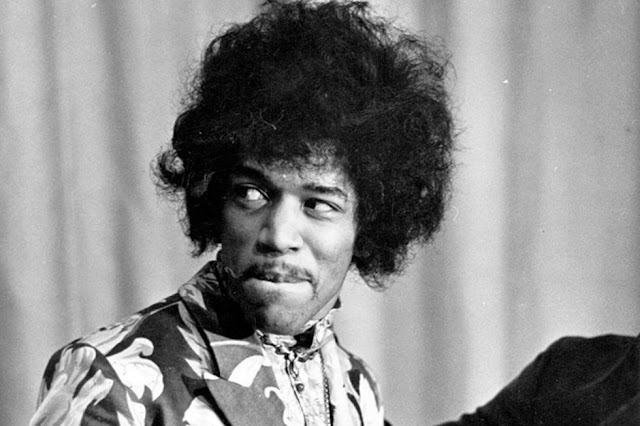 Renton, Washington is honoring one of its late legends with one of the least rock-n-roll buildings: a post office. The Seattle suburb is naming a post office after Jimi Hendrix.

The post office in Renton is down the street from where Hendrix was raised and only a few blocks from where he was buried. The decision to rename the Renton Highlands Post Office to the James Marshall “Jimi” Hendrix Post Office came after a bill to change the name passed unanimously.

"I am honored to join in paying tribute to rock and roll icon and Seattle native Jimi Hendrix with the renaming of the Renton Highlands Post Office as the James Marshall ‘Jimi Hendrix Post Office Building,” U.S. House of Representatives member Adam Smith said in a statement. “This designation will further celebrate Hendrix’s deep connection to the Puget Sound region and help ensure that his creative legacy will be remembered by our community and inspire future generations.”

The Seattle Times notes that the move to change the name of the post office was supported by the Northwest African American Museum's director LaNesha DeBardelaben.

“His legendary artistic genius chartered new territory within world music,” DeBardelaben said in a statement supporting the name-changing bill. “While his reach was international in scope, his roots trace back to Seattle and we are proud to richly celebrate his legacy as part of his hometown community.”