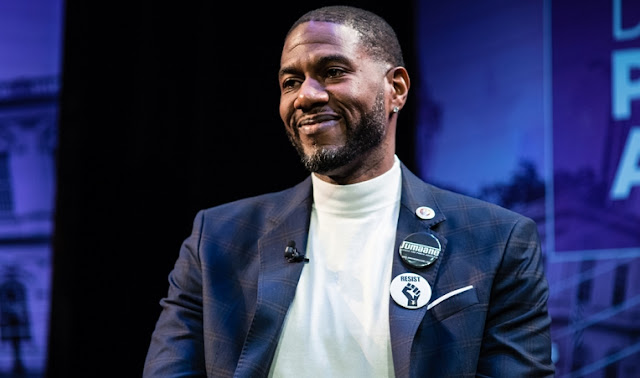 Jumaane D. Williams, a Democratic councilman from Brooklyn, was elected as New York City public advocate Tuesday night, notching a victory over 16 other candidates in a free-for-all race that could give him a platform to seek higher office.

“We cannot wait, we cannot stand still, because the challenges in our city are too great,” Mr. Williams said. “But the opportunity to create change is even greater.”

He pledged to listen to his fellow New Yorkers and then take action on behalf of the city’s most disadvantaged residents, naming people living in public housing and victims of gun violence. He vowed to help “ upend a system of injustice that criminalizes black and brown communities, and to give those who have been caught in the system a second chance. Most of them, a first chance.”

The public advocate serves as an ombudsman to the city and is first in line to succeed a mayor departing before the end of his term. It is also seen as a potential launching pad to higher office; Mr. de Blasio went from being public advocate to becoming mayor.