Why I wanted to believe Jussie Smollet's story 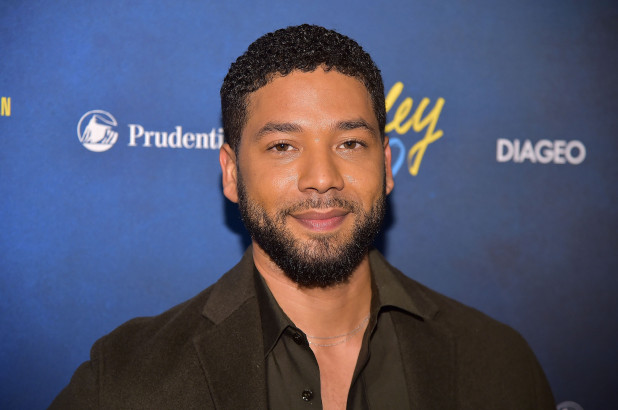 Jussie Smollet claims to have been beaten, doused with bleach, and having a noose placed around his neck by two individuals shouting, "This is MAGA Country!" because he was both black and gay.

Initially I believed him. As a black man who grew up in the United States, I know that black man have been and are physically assaulted because of racism. As one who has LBGT family members and friends, I know too that others can be beaten or even killed because of their sexual orientation.

In plain English, I had no reason to doubt Smollet's story.

As more and more details emerged about the attack including details that the attack may have been staged that belief changed to a want to believe Smollet.

You see, it would have been horrible if Smollet had indeed been beaten, but it would be far worse if he were lying about the entire incident. If he were lying, it would make it that much harder for the next black or gay person assaulted to be taken seriously. That would endanger just not one person but millions.

Those who are genuinely racist will use Smollet's lies as a smokescreen to cover their violent deeds knowing a seed of doubt has now been planted in America's collective mind. Law enforcement may become more hesitant in believing the victims and start investigations that look more at the victims hat the alleged accusers.

Some conservatives are already using Smollet's alleged lies to attack the left and those who believed him. They will once again claim that racist attacks in the United States are isolated incidents and make it okay to question the victim's validity.

I still want to believe Jussie but in light of everything that's coming out, I no longer can. His story doesn't add up.

I don't know what Jussie Smollet was thinking or what he set out to do by lying about being attacked, but I do know that whatever his intentions he has only made things worse.