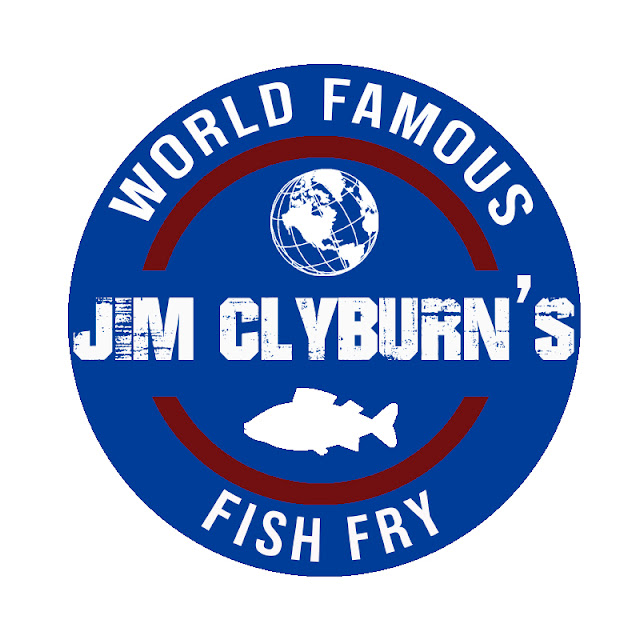 It’s time again for the event columnist Roger Simon described as “one of those all-too-rare, feel-good evenings in politics,” and this year it’s bigger than ever. “Jim Clyburn’s World Famous Fish Fry” will be held on Friday, June 21st during the 2019 South Carolina Democratic Weekend in Columbia, S.C., and it will be a “can’t miss” stop for any candidate seeking the Democratic presidential nomination.

Twenty-two Democrats running for president in 2020 will attend House Majority Whip James Clyburn’s (D-S.C.) fish fry in South Carolina next Friday as they jockey for support in the early primary state.

The event is likely to be the largest gathering of the 2020 candidates so far this election cycle, as nearly the entire primary field will attend. The fish fry, founded 30 years ago, has steadily grown into a campaign staple every four years and comes shortly before the first primary debates later this month.

“Each candidate will be given a generous moment to address the audience. The candidates are then encouraged to enjoy the fried fish, join in the electric slide and take selfies with the attendees,” a press release for the event said.

The only major contender of the 24-candidate field to not have confirmed their attendance is Montana Gov. Steve Bullock.

Jim Clyburn began the fish fry nearly three decades ago as a thank you to his campaign workers and for folks who couldn’t afford to attend the South Carolina State Democratic Party dinner. This free event is known for tons of fried fish, the Electric Slide, and old-fashioned politicking.