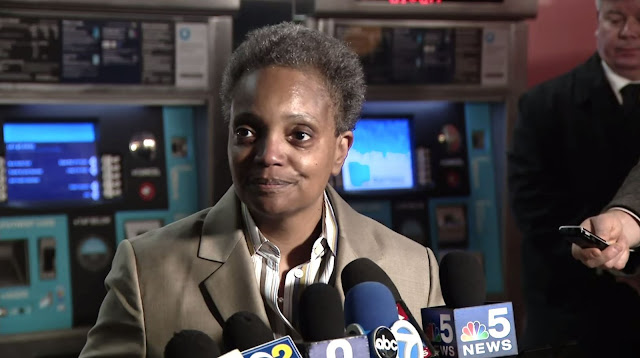 Chicago Mayor Lori Lightfoot (D) said she would take “concrete steps” to support immigrant communities after reports emerged that Immigration and Customs Enforcement (ICE) would begin raids this weekend to round up families who have received deportation orders.

“I have also personally spoken with ICE leadership in Chicago and voiced my strong objection to any such raids,” Lightfoot tweeted.

“Chicago will always be a welcoming city and a champion for the rights of our immigrant and refugee communities, and I encourage any resident in need of legal aid to contact the National Immigrant Justice Center.”

The ICE operation set to begin Sunday is reportedly expected to target up to 2,000 families facing deportation orders in up to 10 cities with large immigrant communities, including Houston, Chicago, Miami and Los Angeles.