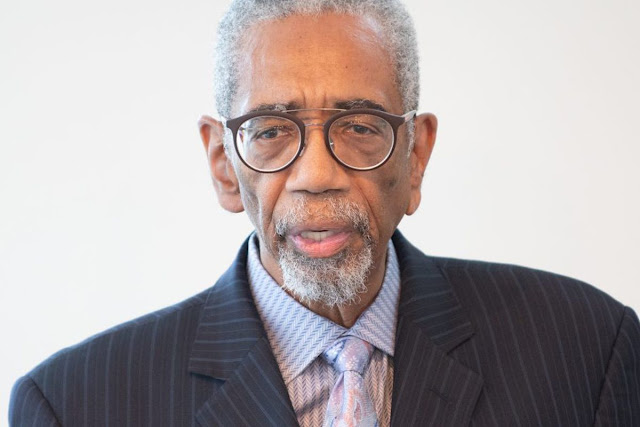 Rep. Bobby Rush (D-IL 1st District) issued a scathing rebuke of Joe Biden on Friday, calling him “woefully ignorant” of the black American experience, as the former vice president confronts a growing backlash over his comments about working alongside fervent segregationists.

Rush, a high-profile activist during the height of the civil rights movement, told POLITICO in an exclusive statement that Biden’s remarks at a New York fundraiser earlier this week were “wholly out of touch.”

“You would think that after eight years of serving as Vice President under President Obama, Biden would get it, that his frame of reference would be more audacious for the future and less on the obvious incrementalism of the past,” Rush said. “With his statement he has demonstrated that he is wholly out of touch and woefully ignorant of the nuances of the black American experience and that is, in itself, beyond disappointing.”