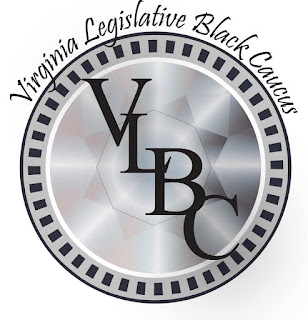 A speech by President Trump to mark the 400th anniversary of America’s first legislative assembly was boycotted by several black lawmakers on Tuesday, as the controversy over Trump’s comments about African-American figures showed no sign of abating.

But the event was overshadowed by Mr Trump’s controversial comments on race in recent days, with several members of the state assembly in Virginia skipping the event. In a statement, members of the Virginia Legislative Black Caucus (VLBC) said it was boycotting the event because of Mr Trump’s “repeated attacks on black legislators and comments about black communities”.

“The absence of the VLBC will send the message that the members do not condone the president’s participation . . . those who have chosen to attend and remain silent are complicit in the atrocities that he incites,” the statement said.

Read the VLBC's full statement below: