Al Sharpton smacks down Trump for calling him a con man 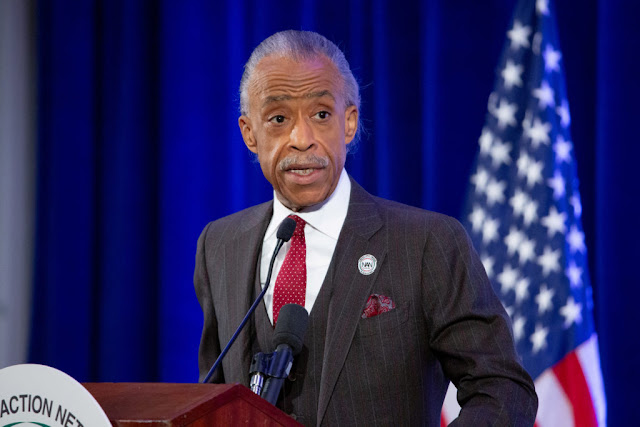 President Donald Trump, after a weekend of attacks on Rep. Elijah Cummings, D-Md., and his Baltimore-area district, began Monday by blasting the Rev. Al Sharpton as someone who "hates whites and cops." and calling him a con man.

Sharpton came back with a witty and biting response:

NEW: Rev. Al Sharpton responds to Pres. Trump's attack this morning: "If he really thought I was a con man, he'd be nominating me for his Cabinet." https://t.co/07y027HWeS pic.twitter.com/014y5jCELb