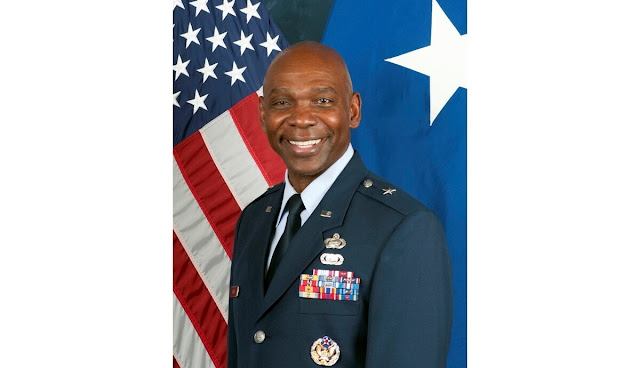 60-year-old Brig. Gen. Ondra Berry; a 32-year veteran of the National Guard has been named as Nevada’s first African-American adjutant general in its 154-year history.

He says Berry's exemplary military experience combined with his background in senior leadership roles in law enforcement and business gives him an invaluable perspective on the qualities and skills necessary for the job.

Berry served 25 years as a Reno police officer. He retired as assistant chief in 2005 and became senior vice president for diversity and inclusion at MGM Resorts. He’s been the Nevada Air Guard’s assistant adjutant general since 2015.