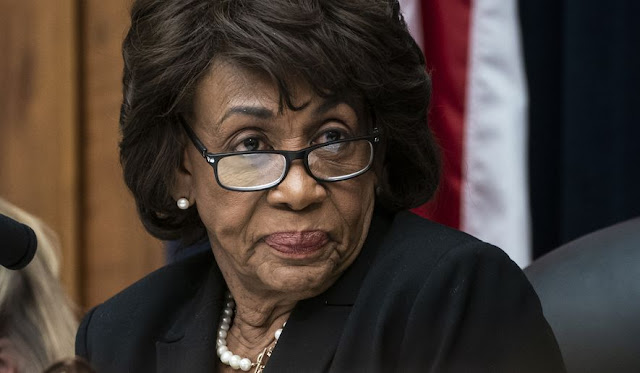 Congresswoman Maxine Waters (D-CA), Chairwoman of the House Financial Services Committee, issued the following statement condemning the U.S. Department of Housing and Urban Development’s (HUD) proposal to weaken a key aspect of the Fair Housing Act, the disparate impact standard, under which defendants can be held liable for policies or practices that have a discriminatory impact without proof of malicious intent.

“For too long, the federal government played a heavy hand in the institutionalization of overt racism and systemic inequality in our housing market through redlining practices, residential segregation, and lax industry regulation. While great strides have been made since the passage of the Fair Housing Act in 1968, housing discrimination continues to exist, and we must remain diligent in the face of artificial intelligence, algorithms, and other innovations in our housing market that can perpetuate discriminatory outcomes.

“Since January 2019, the Committee on Financial Services has held a variety of hearings that have demonstrated that housing discrimination remains persistent and threatens our economic prosperity as a country.

“Rather than taking these fair housing concerns seriously, Secretary Carson has proposed a rule that represents yet another egregious step by this Administration toward the dismantling of key civil rights protections in America. The proposed rule would make it substantially more difficult for victims of housing discrimination, including persons with disabilities, families with children, and racial minorities, to prove their case in a court of law and thereby hold bad actors accountable for their actions.”