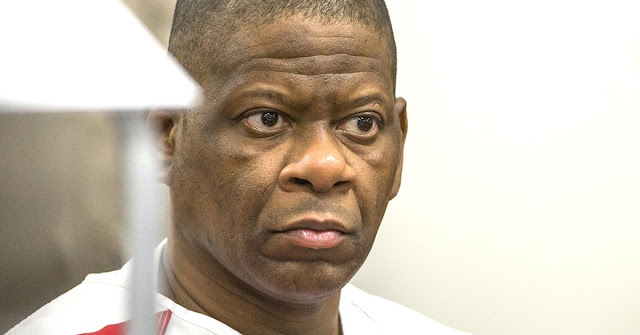 The Texas Court of Criminal Appeals on Friday blocked the execution of Rodney Reed.

Reed was sentenced to death more than 20 years ago for the 1996 assault, rape and strangling of 19-year-old Stacey Stites.

But the inmate and attorneys with the Innocence Project say they have evidence that exonerates him and instead implicates Stites' fiancée at the time, Jimmy Fennell, who was a police officer.

The case has united lawmakers, religious leaders, celebrities, and more than 2.9 million people who have signed a petition on freerodneyreed.com asking Abbott to halt the execution.

The court granted Reed's motion to stay the execution and sent the case back to a lower court to consider his claims that the state presented false testimony in violation of due process and that he is innocent.

Reed was scheduled to be executed November 20.