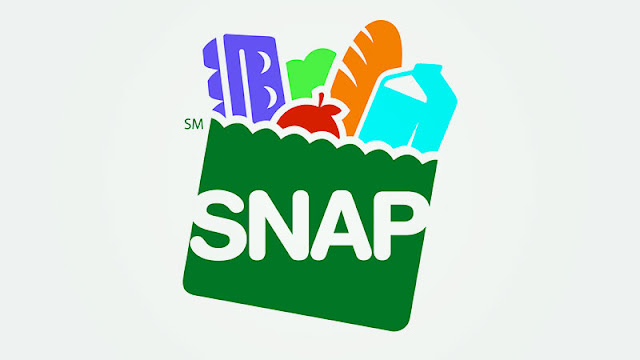 After the Trump Administration issued a final rule that threatens the welfare of hungry Americans in need of SNAP benefits, formerly known as food stamps, the Congressional Black Caucus (CBC) released the following statement:

The decision by the Trump Administration to hurt poor and working-class Americans by requiring Able-Bodied Adults Without Dependents (ABAWDs) to submit to more onerous restrictions to qualify for food stamps is disgraceful.

Over 36 million Americans rely on SNAP for nutrition assistance. This final rule weakens SNAP, the nation’s most effective anti-hunger program. Enough is enough.

Unfortunately, the Trump Administration fails to understand that people want a hand up, not a handout. There is no dignity in taking food away from the poorest and most vulnerable of our citizens.

It is immoral, insensitive, and cold-hearted.

For all public servants, we have to do the most for those who have the least. As the ‘Conscience of the Congress,’ the CBC must stand up and speak for Americans trying to make ends meet, and call out this callous Administration for hurting the ‘least of these’ during the holidays and beyond.