Kobe Bryant Memorial Ceremony: Too Big for the Staples Center 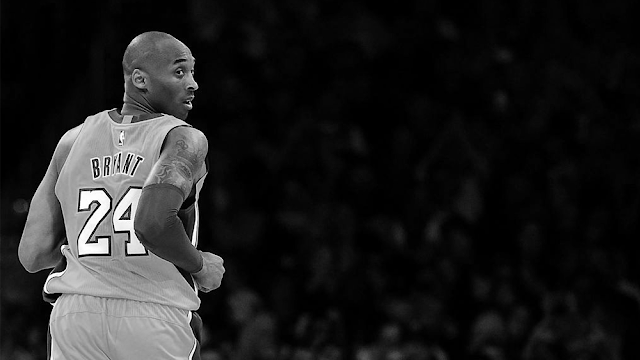 Plans for a public Kobe Bryant memorial ceremony are underway. While no official details of the date or location have been confirmed yet, one issue was apparently raised at a meeting to make arrangements for the event: while the Staples Center, known as the “House that Kobe Built,” is the intuitive place to stage the ceremony, it may simply not be large enough to accommodate the outpouring of public grief that organizers are anticipating.

TMZ reports that the L.A. Memorial Coliseum appears to be under consideration as a venue. The Coliseum is able to hold 80,000 people in the stands, and the surrounding parks could be used for overflow if needed. The Staples Center, by contrast, only holds 20,000 spectators inside. The TMZ post says that the Rose Bowl was brought up as a possibility, but while the capacity is larger, it seems the plan is to keep the event within the city of Los Angeles, rather than ask mourners to travel out to Pasadena.

In April, Staples hosted the public memorial service of slain rapper Nipsey Hussle. Tickets to attend the event were distributed within minutes of becoming available, and crowds spilled out into the L.A. Live plaza for hours.