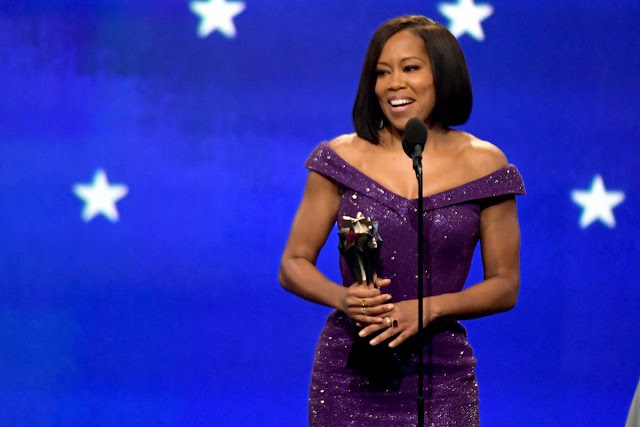 Let’s just come out and say it. Regina King is one of the most talented actors of this or any other generation, and she had a storage unit full of awards to prove it.

King took home another award last night by winning the Best Actress in a Drama Series category at the 25th annual Critics Choice Awards. She won for her role as Angela Abar/Sister Night in the HBO series Watchmen.

This is Regina King’s 3rd Critics Choice Award. She has won previously for her work in the movie If Beale Street Could Talk and the television series American Crime.