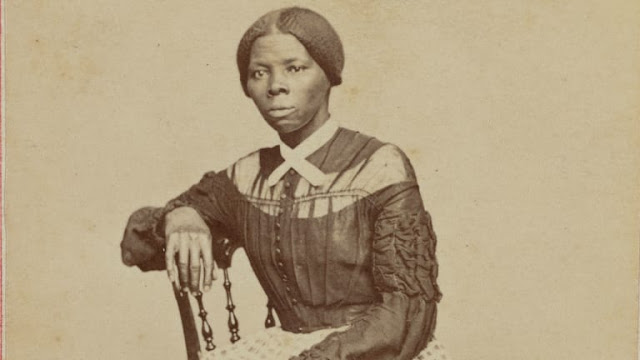 Miami-Dade commissioners unanimously approved renaming the county’s “Dixie” highways after Harriet Tubman, replacing a name branded as celebrating a racist legacy with the name of a legendary liberator of Americans subjected to slavery.

“Harriet Tubman is the antithesis of what Dixie, Jim Crow and in human institution of slavery stood for,” said Moss.

It’s not known how long it will take county road crews to make the name-change official by switching out the Dixie Highway signs with new signs bearing Harriet Tubman’s name.

Tubman is history’s most famous conductor of the Underground Railroad, a network of safe houses and hideaways used to ferry enslaved Americans away from slave-holding states and to freedom. Many routes went north to Canada, but the coast of present-day Miami-Dade was also an embarkation point to freedom in the Bahamas.