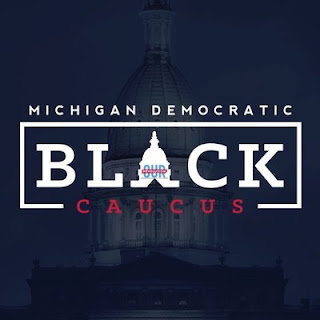 “We have seen Donald Trump wreak havoc in our communities, create division and inflame hate for three years. The stakes in this election could not be higher. This is not the time for experimentation. This is the time for steady leadership from the White House. Joe Biden fought for our communities as Barack Obama’s Vice President. Together, they passed and implemented Obamacare, expanding health care to millions of Michigan residents, protecting millions more with pre-existing conditions. And, together they saved the auto industry and strengthened the United Auto Workers, putting our workers first," said Michigan Democratic Party Black Caucus Chair Keith Williams.