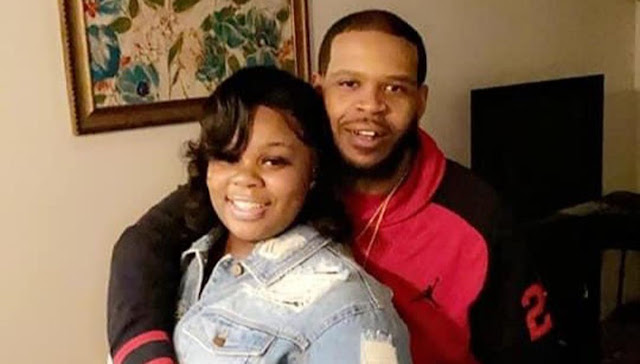 Saying the case demands more investigation, Commonwealth’s Attorney Tom Wine announced Friday his office will move to dismiss all charges against Breonna Taylor’s boyfriend, firing a gun in her apartment and wounding a police officer.

Kenneth Walker, 27, was charged with attempted murder of a police officer and assault in the March 13 incident in which plain-clothes police officers executed a "no-knock" search warrant at Taylor's apartment and fatally shot her.

"I believe that additional investigation is necessary," Wine said.

But Wine said Walker's case could be presented to a grand jury a second time, depending on the results of investigations by the FBI and Kentucky Attorney General’s Office.

Still, Walker's attorney, Rob Eggert, said he was "thrilled" by the dismissal.

"Theoretically, they can bring it back," he said, "but now he is freed from home incarceration and can go on with his life."

Walker had previously been released from jail in March and placed on home incarceration.

Attorneys for Taylor's family, Ben Crump, Sam Aguiar and Lonita Baker, said in a statement that the charges never should have been filed.

"This is a belated victory for justice and a powerful testament to the power of advocacy," they said. “Kenneth Walker and Breonna Taylor did everything right the night police ambushed their home."