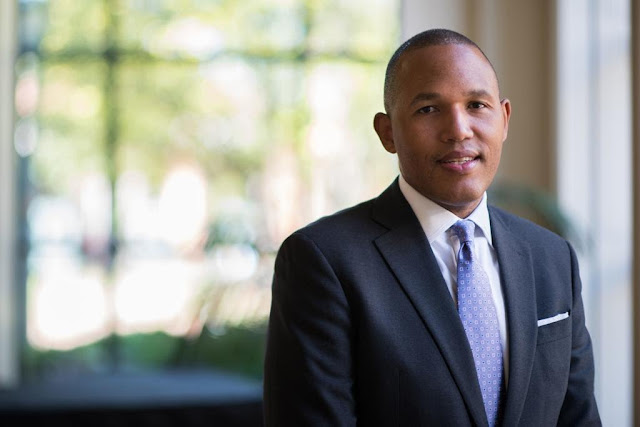 The The oldest law school in the U.S. has hired its first black leader.

The College of William & Mary announced Monday that A. Benjamin Spencer, a civil procedure and federal courts scholar who teaches law at the University of Virginia, is the new dean of the Williamsburg university’s law school. Spencer is the first African American dean of any school at William & Mary, including the law school, a spokesman said.

At William & Mary, Spencer will succeed Davison Douglas, who is set to return to the school’s faculty after serving as dean for more than a decade.

Said Spencer: “Dean Dave Douglas has done an absolutely terrific job of stewarding the law school through the many challenges of the last decade, advancing its status as one of the nation’s top-tier law schools. I look forward to building on that solid foundation and to make William & Mary law a preeminent law school that develops highly competent and engaged citizen lawyers who serve their clients and communities with distinction, integrity and passion.”

Spencer will start in the role July 1.