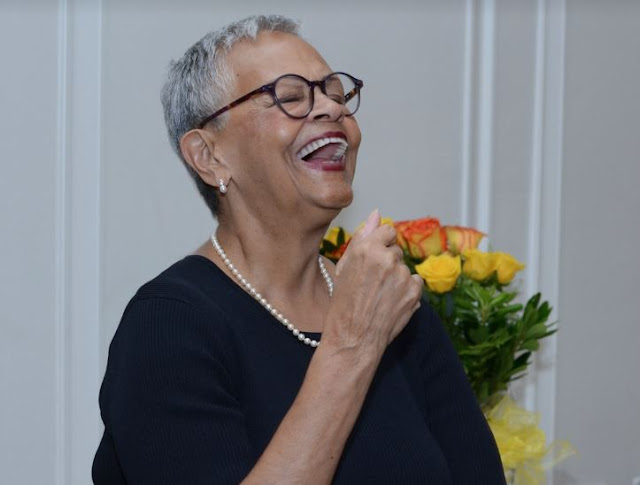 Rep. Bonnie Watson Coleman (D) won the Democratic primary in New Jersey's 12th District as she looks to return to Congress for a fourth term.

Coleman won with 90 percent of the vote, with 35 percent of precincts reporting, according to the Associated Press. She prevailed over newspaper publisher Lisa McCormick, who was part of a wave of progressive candidates challenging incumbents in New Jersey this primary cycle.

Coleman will face Republican Mark Razzoli, a local Councilman and a retired detective of the Jersey City Police Department, in November as she runs for a fourth term. The Cook Political Report rates the race "solid Democratic."