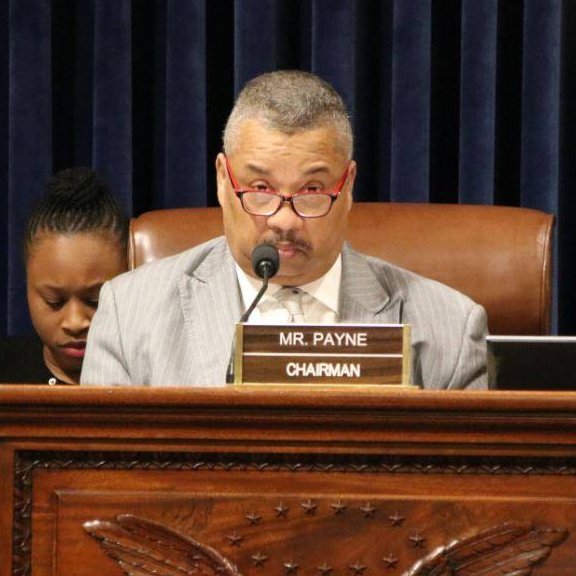 Payne won with 90 percent of the vote, with 31 percent of precincts reporting, according to the Associated Press. He defeated two educators - John Flora, a teacher, and Eugene Mazo, a professor at Rutgers Law School and an election law expert.

First elected in 2012 to replace his father Donald Payne Sr. (D) who died from colon cancer, Payne will face Jennifer Zinone, who ran unopposed in the Republican primary.

Posted by Councilman George L. Cook III at 7:07 AM