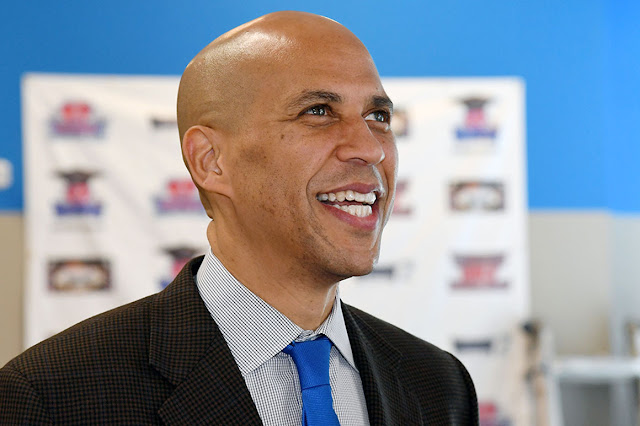 Booker, the former Newark mayor, beat back a primary challenge from progressive Lawrence Hamm, an activist and community organizer. The New Jersey senator received 89 percent of the vote with 14 percent of precincts reporting, according to the Associated Press.

Booker, who unsuccessfully ran for president last year, is expected to be the favorite in the general election this year, with The Cook Political Report rating the Senate seat as "Solid Democratic."