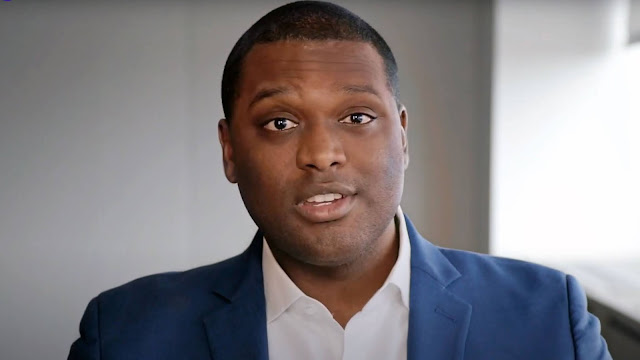 Progressive Mondaire Jones was declared the winner of the New York Democratic primary to replace Rep. Nita Lowey (D), putting him on track to become one of the first Black openly gay members of Congress.

Jones defeated seven other contenders in the primary in New York's 17th District, winning with 44.6 percent of the vote, according to Associated Press results out on Tuesday.

The race was declared three weeks after the June 23 primary after a surge in mailed-in ballots delayed results.

Jones, a lawyer and activist, will be heavily favored to win in November in the heavily Democratic district, and his victory provides progressives with a major victory after a mixed year of results.

Posted by Councilman George L. Cook III at 8:57 AM