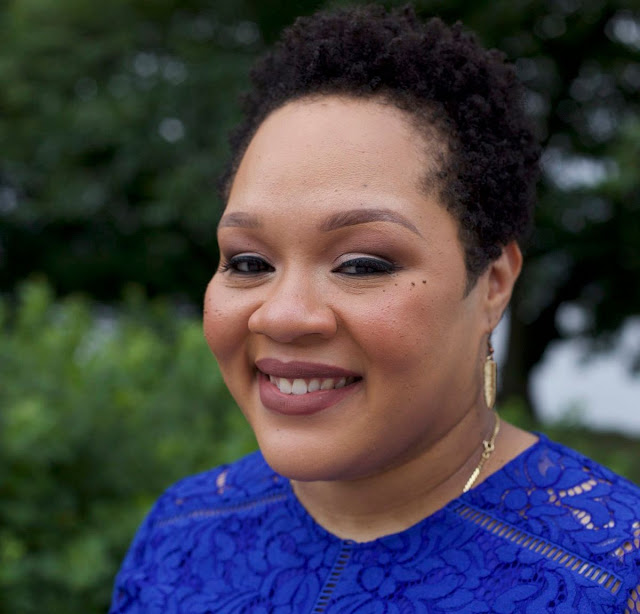 The Gwen Ifill Award was established to honor the memory of the legendary co-anchor of the PBS NewsHour, who passed away in November 2016. Gwen Ifill was among the most respected journalists of our time, a trailblazer and an incredible role model and mentor for young journalists. The Award is given annually to an outstanding female journalist of color whose work carries forward Ifill’s legacy.

The Award is open to women journalists of color working in the news media. Candidates for the award will be evaluated on criteria including their record of outstanding achievement in journalism, and the extent to which they represent the values Ifill embodied, including in the areas of mentorship, leadership, and commitment to diversity in journalism.

Alcindor released the following statement on Twitter after winning the award:

I'm so honored to receive this year's 2020 Gwen Ifill Award from the International Women’s Media Foundation. I miss Gwen's necessary voice this year and I am blessed to have been able to receive her guidance while we had her. I hope we at the @NewsHour are making her proud.