Street outside Trayvon Martin's high school to be named after him 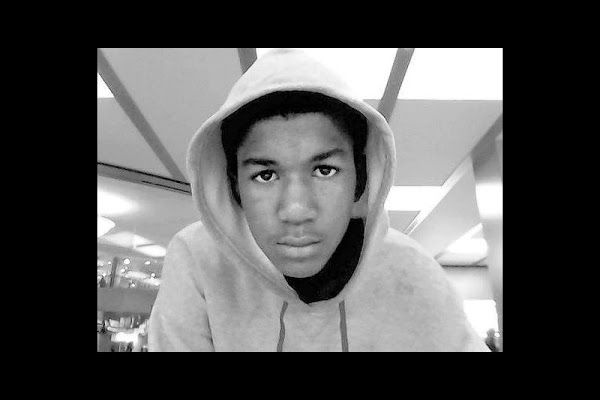 A road in Miami will be named after Trayvon Martin, the teenager whose shooting death in 2012 sparked a national outcry. A portion of the street leading to Martin's former school, Dr. Michael M. Krop Senior High, will be renamed in his honor, the Miami Herald reports.

Martin was in 11th grade when he was fatally shot by neighborhood watch volunteer George Zimmerman in Sanford, Florida. Zimmerman was acquitted under Florida's controversial self-defense law. The Black Lives Matter movement emerged after a Florida jury decided to clear Zimmerman in the shooting death in July 2013.

More than eight years after Martin was killed, commissioners in Miami-Dade County approved the street renaming. By the end of the year, part of Northeast 16th Avenue will be renamed after Martin, according to a resolution from County Attorney Abigail Price-Williams.

The road will be renamed "Travyon Martin Avenue," according to the memorandum. Martin "was a typical teenager who enjoyed playing video games, listening to music, watching movies, and talking and texting on the phone," the resolution reads.