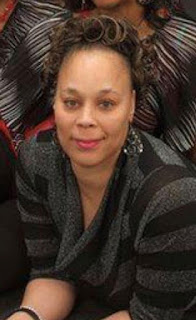 (Illinois) Peoria Police are asking the public's help to find a woman who was last seen a week ago.

Police said Wednesday they're looking for Cosette M. Brown, 48, who was last seen November 18 in the area of Western and Lincoln Avenues. Family members told police they last spoke with Brown on the phone the next day.

Anyone who has seen Brown or knows her whereabouts is asked to call Peoria Police at 309-673-4521.