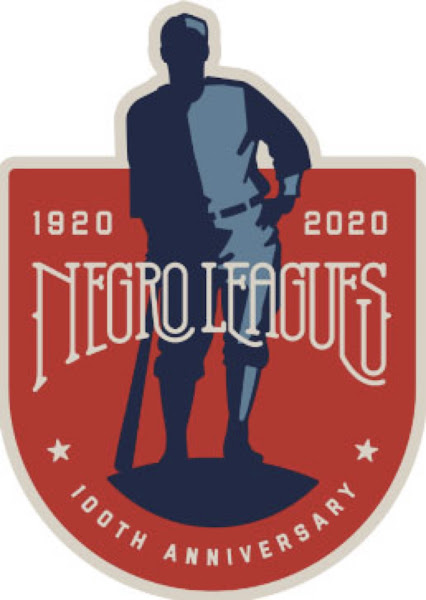 Major League Baseball has officially recognized the Negro Leagues as major league teams — 100 years after their creation. The seven leagues, which played from 1920 to 1948, will have their stats and records added to MLB history.

"All of us who love baseball have long known that the Negro Leagues produced many of our game's best players, innovations and triumphs against a backdrop of injustice," Commissioner Robert Manfred said in a statement Wednesday. "We are now grateful to count the players of the Negro Leagues where they belong: as Major Leaguers within the official historical record."

The new recognition also means that players who beat MLB records while they were in the Negro League could receive recognition for their accomplishments. The MLB is working with the Elias Sports Bureau to review how the new designation changes affect the record books.