Biden moving forward with placing Harriet Tubman on the $20 bill 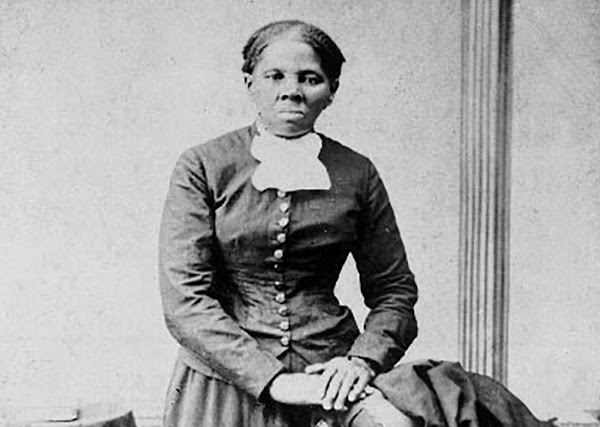 President Joe Biden will move forward with a plan announced five years ago and stalled by the Trump administration to place abolitionist Harriet Tubman on the $20 bill.

"The Treasury Department is taking steps to resume efforts to put Harriet Tubman on the front of the new $20 notes," said White House press secretary Jen Psaki. She said it is important that the country’s money "reflect the history and diversity of our country, and Harriet Tubman’s image gracing the new $20 note would certainly reflect that."

If the change is made, Tubman would be the first Black person to be placed on U.S. currency. The initial decision to place Tubman on the bill was made after a 10-month review by the Obama administration, which solicited suggestions from the public on who should be on the face of a newly redesigned $20 bill.