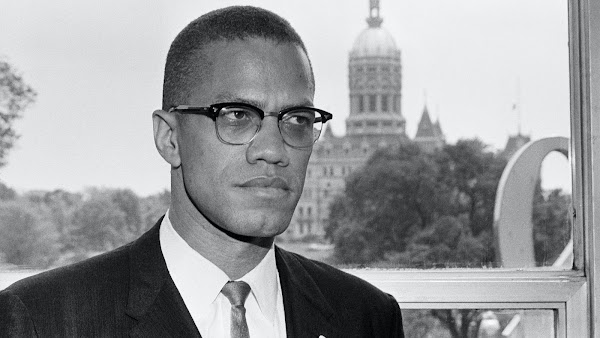 Fifty-six years after the death of Malcolm X, lawyers revealed what they called new evidence of a conspiracy, perpetrated by the NYPD and the FBI to assassinate the Civil Rights activist in Harlem.

Ray Wood was an undercover police officer at the time - his family and their attorney now claim Wood wrote a letter on his deathbed confessing the NYPD and the FBI conspired to kill the Civil Rights activist.

Watch more on thi story below: