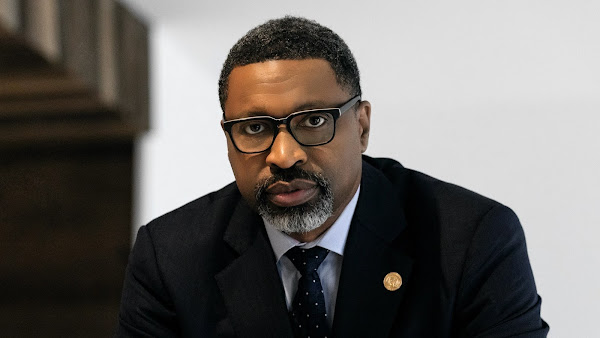 After the tragic mass shootings in both Georgia and Colorado, NAACP President Derrick Johnson has released the following statement asking for Congress to ban assault weapons:

Assault weapons are military-style weapons of war, made for offensive military battlefields. They do not belong in the hands of ordinary citizens.

President Biden, we agree with you. We can no longer ‘wait another minute’ to act on the gun violence epidemic. That is why the NAACP is calling on Congress to immediately ban assault weapons. Preventable deaths have been the tragic result of paralyzed progress. As our nation prepares to reopen, the lives of innocent Americans depend on expeditious action.”