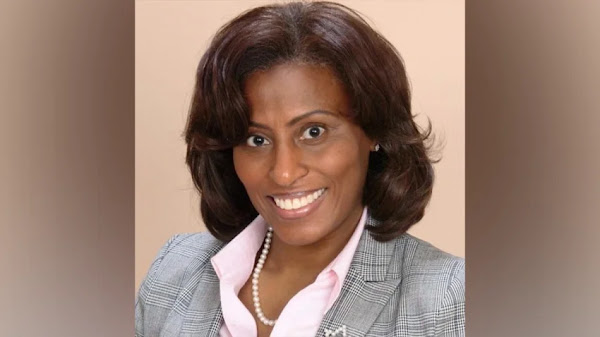 History is being made in Prince William County (Virginia), as its school board names its first woman and first African American superintendent.

McDade is currently the chief education officer in the Chicago Public Schools district. She’s worked there for 23 years, beginning as a teacher, then principal and later working her way up into a top administrative position.

Following the Prince William County School Board’s unanimous vote, McDade addressed the group with her husband and two sons at her side.

“I am deeply honored and thrilled to be selected as the new superintendent of the Prince William County School division,” McDade said.

McDade also said it’s her role as a parent that best prepares her for the challenge ahead.

“All I would want in education for my own children is what I want for every Prince William County school student," she said.

McDade’s remarks were greeted with a standing ovation.