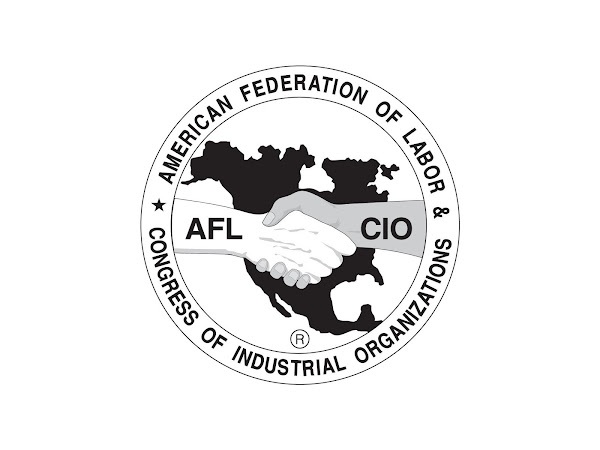 Statement from AFL-CIO President Richard Trumka on the anniversary of George Floyd’s murder:

One year ago, George Floyd was murdered by a police officer in Minneapolis. Working people throughout America—from large urban cities to small rural towns—protested peacefully, marched down streets and declared three words: Black Lives Matter. Today, we continue to demand action to root out systemic racism in all forms. On the anniversary of his murder, the labor movement joins our allies in calling on Congress to pass the George Floyd Justice in Policing Act. This bill is not only a legislative priority, it’s our nation’s moral obligation. Elected leaders should work together with all stakeholders, including America’s unions, to finally make police reform a reality.