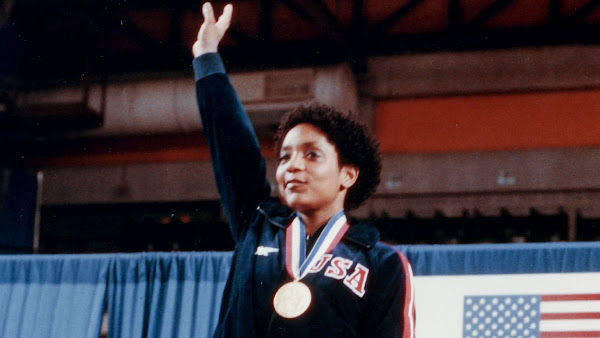 USA Gymnastics announced Friday that Dianne Durham, the first Black woman to win a USA Gymnastics national championship and a gymnastics instructor in Chicago, will be a member of its Hall of Fame Class of 2021.

Durham, who died in February at age 52, was a pioneer in American gymnastics. Her victory in the all-around at the 1983 national championships as a teenager was the first by a Black woman.

An injury prevented her from competing in the 1984 Olympic Trials.

“I think between her and Mary Lou Retton, they felt they introduced more of a power gymnastics,” Durham’s husband, Tom Drahozal, told the Associated Press in February. “Dianne was a pioneer for Black gymnasts as well. ... She paved the way for others.”

After her career in competition ended, Durham went on to own Skyline Gymnastics in Chicago and was a gymnastics instructor at Morgan Park Academy Summer Camp.

Posted by Councilman George L. Cook III at 7:51 AM