Maxine Waters: Trump campaign should be investigated for role in Jan. 6 insurrection 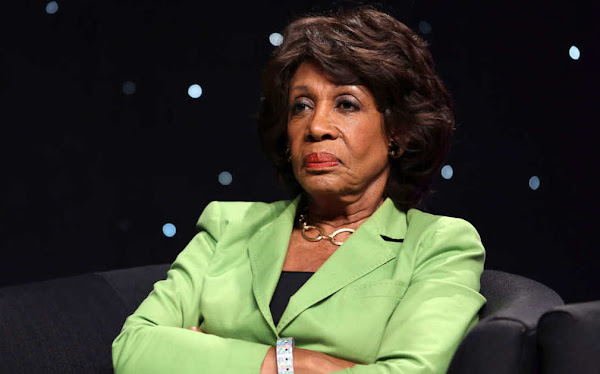 Maxine Waters took to Twitter to ask that the Trump campaign be investigated for a possible role in the January 6 insurection:

We need to investigate who funded the January 6 rally, who helped pay to bus people into Washington, D.C., the role of shell companies, and so much more.

If Republicans have nothing to hide, then let’s investigate and follow the money through a January 6 Commission now!

Take a look at all of the people listed on the National Park Service permit for the January 6 rally that led to the attack on the Capitol. It should be concerning that FEC reports show the Trump Campaign, at some point, paid over $2.7 MILLION to people who helped organize Jan. 6!