‘High On The Hog’ Renewed For Season 2 At Netflix 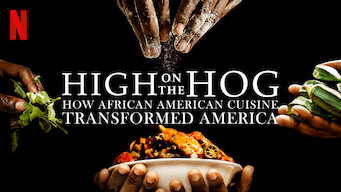 Netflix has renewed docuseries High on the Hog: How African American Cuisine Transformed America for a second season.

This follows the four-part show’s launch in May.