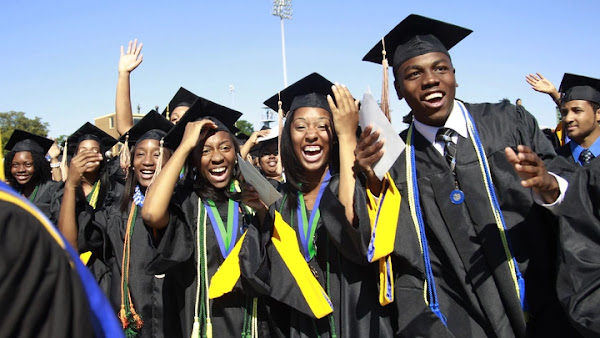 Administrators and career service leaders at some of the nation's top historically Black colleges and universities, also known as HBCUs, say recruitment of their students and graduates by major corporations has dramatically increased since the police murder of George Floyd more than a year ago.

Public outrage spread globally after the widely viewed video of Floyd's death at the hands of former officers in Minneapolis circulated in May 2020. That motivated many Fortune 500 companies to do more to improve racial equity in the United States, including bolstering the ranks of Black Americans working in Corporate America.

Since then, HBCU leaders say they've been flooded with millions of dollars in donations from major companies as well as billionaire philanthropists like MacKenzie Scott, Michael Bloomberg and the Bill & Melinda Gates Foundation.

The schools' leaders caution that it's too early to say with certainty how many more Black college graduates are actually getting hired by major companies, but so far they've seen a substantial rise in the number of internships and job interviews provided by major brands.