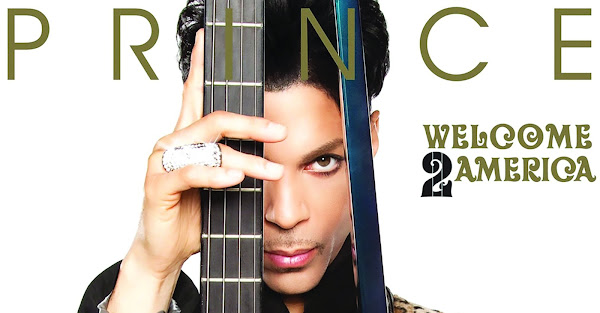 Even in death the Purple One is still hitting milestones.

Prince’s posthumous album “Welcome 2 America” landed at No. 4 on this week’s Billboard 200 chart, making this record the late singer’s 20th top 10 album. He’s the twelfth artist to reach the milestone. Prince recorded and shelved the album in 2010 but after his death in 2016, it was welcomed out of the archives. “Welcome 2 America” was released last month.

Welcome 2 America marks Prince’s first debut in the Billboard 200’s top 10 since 2014 and his highest entrance since 2009, when Lotus Flow3r/MPLSound/Elix3r debuted at its No. 2 peak.