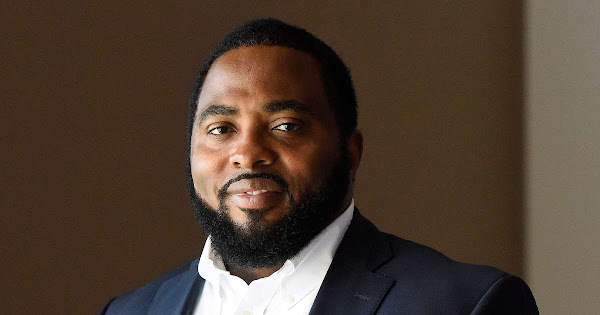 Democrat Kenyatte Hassell is the newest member of Alabama's House of Representatives.

Turnout for the election was 4.8%.

Hassell fills the seat that became vacant earlier this year when then-Rep. Kirk Hatcher, D-Montgomery, won election to the Alabama Senate. He served as a campaign manager and strategist for Hatcher and has consulted with other campaigns. He's also a member of the Alabama State Democratic Executive Committee.

In a speech streamed on his Facebook page, Kenyatte Hassell thanked his family and said he hoped “to help people” in his time in the House, The Montgomery Advertiser reported. During the campaign, Hassell spoke of focusing on economic development and improving local schools.

Hassell is a native of Montgomery and has lived in the district, which encompasses north and west Montgomery, his entire life. He will fill the remainder of Hatcher's term before facing voters again in the 2022 election.