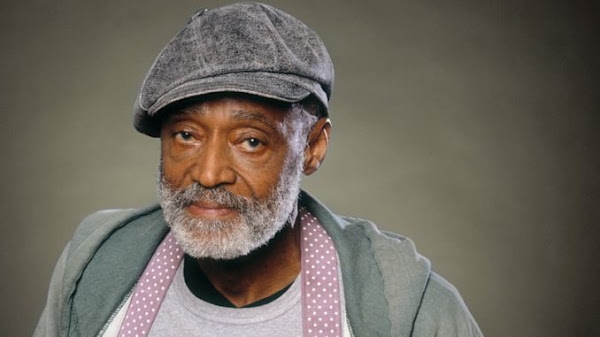 Melvin Van Peebles, an actor, writer, director, producer and icon of Black cinema whose films include Sweet Sweetback’s Baadasssss Song and Watermelon Man, died Tuesday night at his home. He was 89.

His death was confirmed by his son, Mario Van Peebles, who said in a statement: “Dad knew that Black images matter. If a picture is worth a thousand words, what was a movie worth? We want to be the success we see, thus we need to see ourselves being free. True liberation did not mean imitating the colonizer’s mentality. It meant appreciating the power, beauty and interconnectivity of all people.”