Biden to nominate South Carolina Judge Michelle Childs to U.S. Court of Appeals for the District of Columbia Circuit 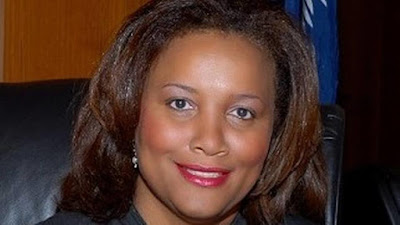 A U.S. District Court judge for more than a decade, Childs’ resume includes work as a South Carolina state trial court judge on the circuit court from 2006 to 2010 and as a commissioner from 2002 to 2006 on South Carolina’s Workers’ Compensation Commission, a panel that hears injured workers’ claims.

Childs, 55, is considered a contender for the U.S. Supreme Court. Her name has been part of a larger conversation about elevating a Black woman to the Supreme Court, pushed loudly in large part by U.S. House Majority Whip Jim Clyburn, D-S.C

“Judge Childs has served with distinction on the U.S. District Court for the District of South Carolina. She has distinguished herself with keen intellect, fundamental fairness, and exemplary temperament; and is a leader among her peers, currently serving as President of the Federal Judges Association,” Clyburn said Thursday after the White House made its official announcement.