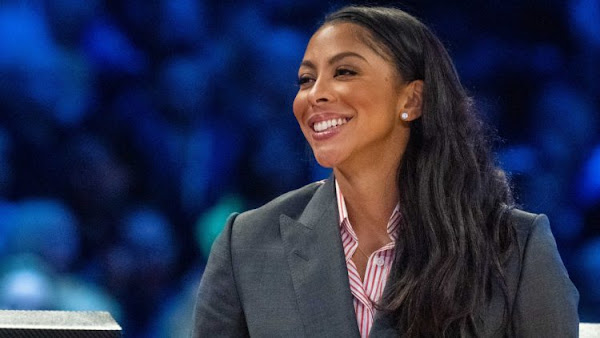 Candace Parker, 35, helped the Chicago Sky win the franchise's first WNBA championship and capped off 2021 by being named The Associated Press' Female Athlete of the Year for a second time.

The 13 years since her first AP athlete of the year honors ties Parker with Babe Didrikson Zaharias for the longest time between winning in the 80-year history of the award. The award was voted on by a panel of sports editors. Parker received 11 first-place votes, edging out swimmer Katie Ledecky and gymnast Simone Biles.

Parker is the only WNBA player to win the AP Female Athlete of the Year award.

Parker was named the AP award winner her rookie year with the Sparks in 2008, when she was honored as the WNBA's MVP and top rookie. She also guided the Sparks to the championship in 2016 and is one of 14 players to have won a college, WNBA and Olympic title. She played college ball at Tennessee, where she won two titles.