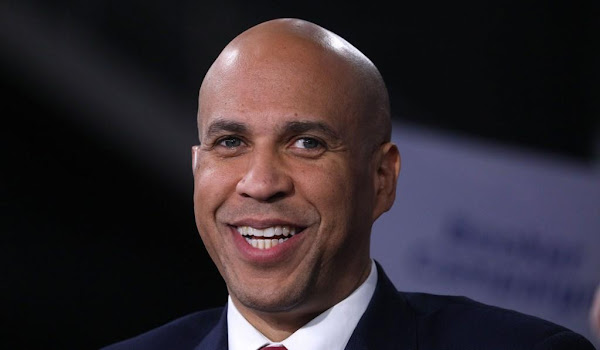 U.S. Senator Cory Booker said on Sunday they that he tested positive for COVID-19 and was experiencing mild symptoms amid a nationwide surge in coronavirus cases.

Booker, 52, a New Jersey Democrat, said on Twitter he had learned Sunday of his positive test "after first feeling symptoms on Saturday." He added he had "relatively mild" symptoms and recently had received a vaccine booster. "I’m certain that without them I would be doing much worse," he said.

I learned today that I tested positive for COVID-19 after first feeling symptoms on Saturday. My symptoms are relatively mild. I’m beyond grateful to have received two doses of vaccine and, more recently, a booster – I’m certain that without them I would be doing much worse.