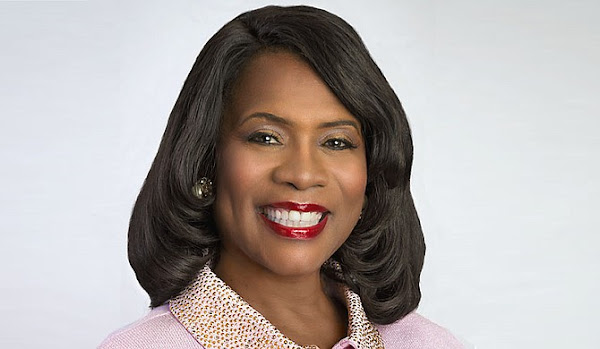 With a firm grip on the achievements of historically Black colleges and universities (HBCUs) amid continuous challenges, including limited resources, Tennessee State University President Dr. Glenda Glover has agreed to serve as vice-chair of President Joe Biden’s HBCU advisory board.

The board is crafted to advance the goal of the HBCU Initiative established by the Carter administration – to increase the capacity of HBCUs to provide the highest-quality education to their students and continue serving as engines of opportunity.

The eighth President of Tennessee State University (TSU), a position she has held since January 2013, Dr. Glover in October testified before a congressional committee regarding continued congressional support for HBCUs.

Appearing before the House Education and Labor Committee’s Higher Education and Workforce Investment Subcommittee, Glover, who is from Memphis, testified during a hearing dubbed “Homecoming: The Historical Roots and Continued Contributions of Historically Black Colleges and Universities (HBCUs).” She was among the witnesses who stressed to committee members the importance of HBCUs and the economic necessity for continued financial support of them.

“HBCUs have changed the college landscape and have achieved in spite of the continuous challenges and limited resources,” testified Glover, who also is the international president and CEO of Alpha Kappa Alpha Sorority Incorporated.

“HBCUs have consistently had to do more with less…The Build Back Better Act is a game-changer. It reflects the Biden administration’s understanding of investing in HBCUs.”

Through the American Rescue Plan and by forgiving the capital improvement debt of many HBCUs, the Biden-Harris administration has already committed more than $4 billion in support. Re-establishing the White House HBCU Initiative – and placing strong leadership at the head of the Board – is the administration’s move to build on that financial commitment with continued institutional support.

During her congressional testimony, Glover thanked lawmakers for legislation that provided financial support amid the COVID-19 pandemic, particularly to HBCUs, but she said more was needed.

“The emergency funding was significant because it assisted students as they faced this sudden crisis. Today, we ask you to continue that financial support of HBCUs, not just on the emergency basis as the CARES Act and other emergency funding has done in the past. We ask you to assist HBCUs as they seek to grow, develop, become more competitive and sustainable for years to come.”

TSU, which has received the Carnegie R2 “high research activity” designation, set a school record with nearly $71 million in research in 2020 during the pandemic.

Through her work as international president of AKA, Glover spearheaded a fundraising campaign to raise $1 million in one day for HBCUs. The goal has been exceeded for four consecutive years and culminated in $2.5 million this past September. The massive fundraising effort led to endowments at each of the 96 four-year HBCUs, including her alma mater, TSU.

A mathematics major at TSU, Glover earned a Master of Business Administration degree from Clark Atlanta University before completing her doctorate in business from George Washington University, where she also completed her law degree.

A certified public accountant, Glover is one of only three African-American women to hold the Ph. D-CPA-JD combination in the United States.