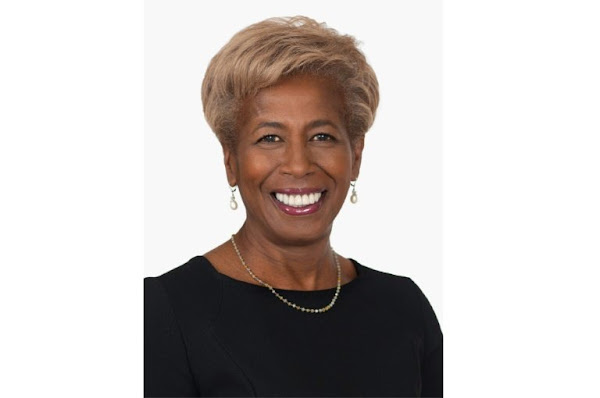 Sharon Bowen was named Monday as chair of the New York Stock Exchange, its parent company announced, becoming the first Black woman to hold the role at the Wall Street fixture.

Bowen, who is already a member of the boards of ICE and the NYSE, served from 2014 to 2017 as a commissioner at the Commodity Futures Trading Commission overseeing futures markets.

In 2010, then-president Barack Obama named her to a vice-chair of the body regulating US broker-dealers, the Securities Investor Protection Corporation.

Bowen also worked for three decades as a partner and associate in law firms, specializing in business law.

With 2,400 listed companies and a combined capitalization of $36 trillion, the NYSE, located in New York’s Lower Manhattan business district, bills itself as the world’s largest stock exchange.

Posted by Councilman George L. Cook III at 9:42 AM