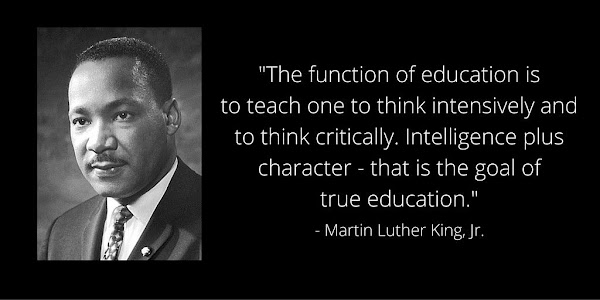 Five years ago former Hillside NJ councilman and African American Reports owner, George L. Cook III was invited to a fundraiser given by the Union County College Foundation to support something called "Close the Gap”.

The Close the Gap campaign was intended to accelerate the pace of African American student success at Union County College by providing financial assistance to students approaching graduation as well as resources for other academic needs.

Cook was so impressed by the initiative and the passion of those who started it that he asked to join the Union County College Foundation to help out in any way that he could. After becoming a foundation trustee Cook struggled in that first year to see where he could fit in with the mission of both Close the Gap and the Union County Foundation.

At that time Facebook started allowing users to run fundraisers. Cook had over 5,000 friends so he started a fundraiser for the foundation. That initial fundraiser took in $920 and in the three years since over $6,000 more has been raised in an annual fundraiser Cook starts on Martin Luther King Jr. Weekend.

This year the councilman launched his fundraiser on January 15, 2021, the actual birthday of Martin Luther King Jr.

Cook says that he chose that date to honor Dr. Martin Luther King and that King understood the importance of education. He then quoted King.

"The function of education is to teach one to think intensively and to think critically. Intelligence plus character – that is the goal of true education."

"Many of these students just need money for transportation, books, to eat while at school, or just to pay for that last class they need to graduate." said Cook.

In these times of Covid-19 that has become all that much more difficult as students must now struggle with other issues like helping their families pay rents or pay the bills. These students need our help now more than ever. As we all know that when a student drops out there is a good chance that they will not come back. Let us not let that happen."

"Thanks to the Close the Gap initiative, the graduation rate for male African-American students has more than quadrupled at Union County College in the five years since its launch. Let us keep that progress going. Please donate today through Facebook by clicking here: https://www.facebook.com/donate/488350812907518/

Facebook pays all the processing fees for you, so 100% of your donation goes directly to the nonprofit. The UCCF will receive donations from Network for Good within 45-75 days after a donation.