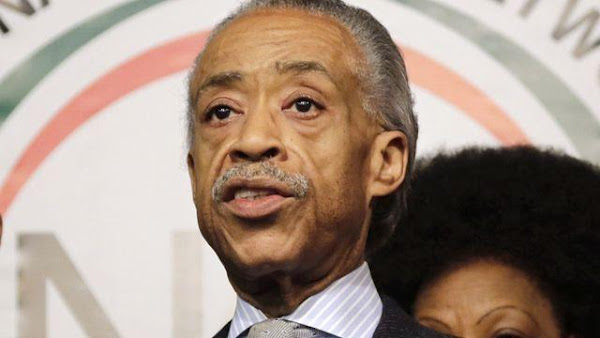 The Rev. Al Sharpton and other prominent civil rights leaders promised “direct action” at this month’s Super Bowl if the NFL does not immediately address allegations of racism and a lack of diversity highlighted in a blockbuster lawsuit.

In a letter on Thursday to National Football League Commissioner Roger Goodell, the civic leaders said they want to huddle with team and league executives to discuss what the league plans to do to increase the number of Black coaches and general managers.

“Despite continued efforts and commitments, we are still sitting here today with 32 teams, not one Black owner and only one Black coach,” the letter said. “This is an outrage at best, and requires your immediate attention.”

“In light of the recent lawsuit filed by Brian Flores, it has brought this attention back to the forefront of our community, and it is important that you have an immediate open dialogue with Civil Rights leadership,” the letter says.

“We are being asked to do everything within our power, including direct action at next week’s Super Bowl, as well as appealing to local municipalities that underwrite and give special considerations to stadiums to pressure the NFL and its owners to get more serious about enforcing the ruling law.”